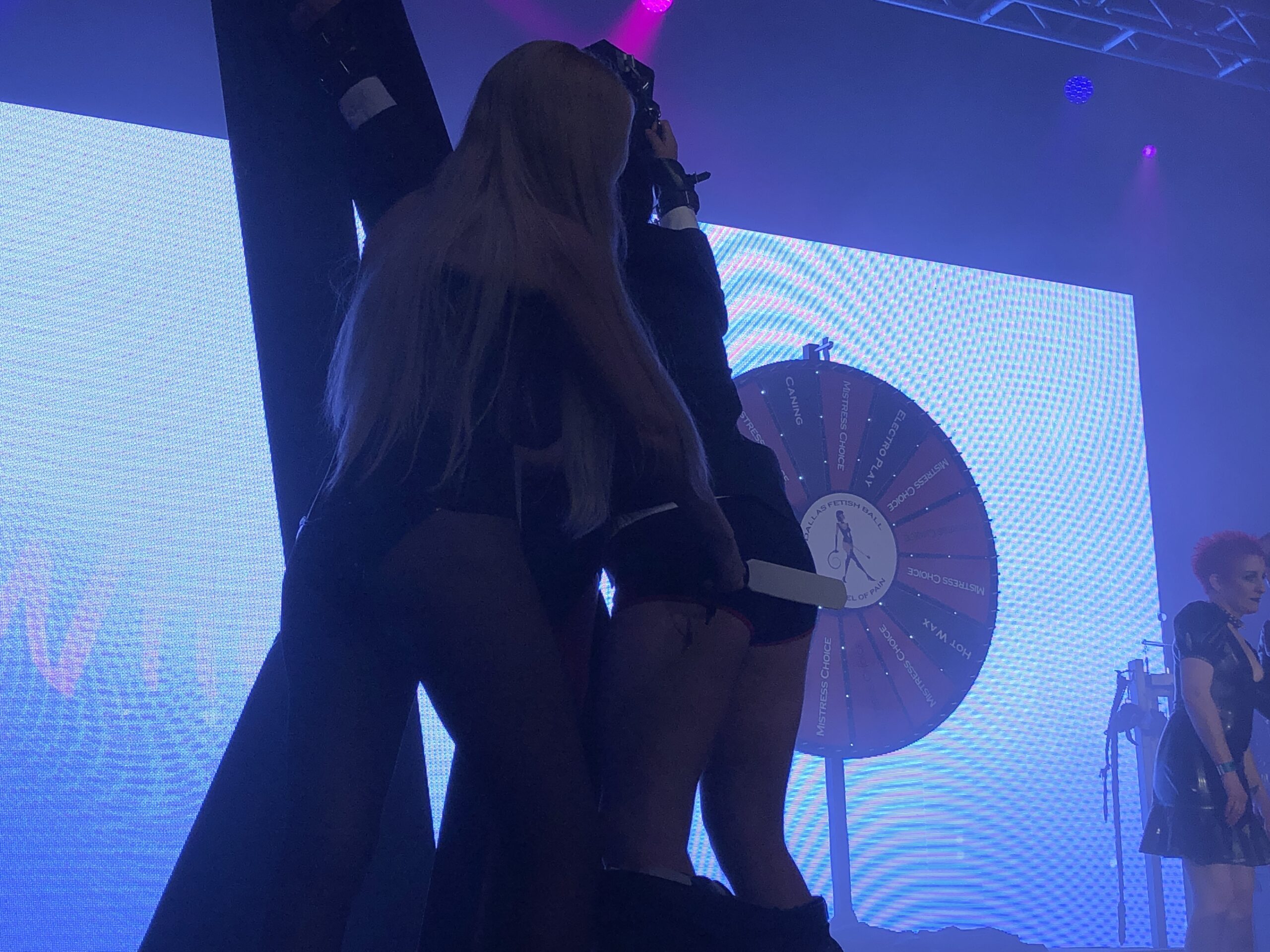 I can’t believe it’s already March! It’s been a very rough couple of months for me and I’m very glad I’ve gotten past most of the worst of it. For some of you subs that have known me for years you especially know how hard the last five years have been. Losing one parent and then losing the other is hard, but losing them the way I did was brutal and it will probably haunt me for the rest of my life. For you guys out there that know someone close or a family member that struggles with an opioid addiction or really any drug addiction for that matter it can be a tough road and nobody wins in the end. My mother was one of those victims. The addiction turned her into a stranger that was truly unrecognizable to me. She grew increasingly good at covering up what was really going on and hurting/destroying anyone that got in the way. Witnessing the whole ordeal from start to finish simply broke my heart and now she is gone. RIP Mom.

On a happier note, and after much deliberation, I decided it would be healthy to get back to some sort of normalcy. I was invited to attend the Dallas Fetish ball and work the “Wheel of Pain” on the main stage at the House of Blues, I accepted. I had not slept in a month but it was important for me to get out of the house and do something positive and be around other like minded people. I think I did a pretty good job considering everything I’ve been through. Normally I’m the life of the party so it was weird to be on stage and not feel energized by it. Thank you to everyone that came out to support me, it was nice to see you! Maybe next year things will be better for all of us!