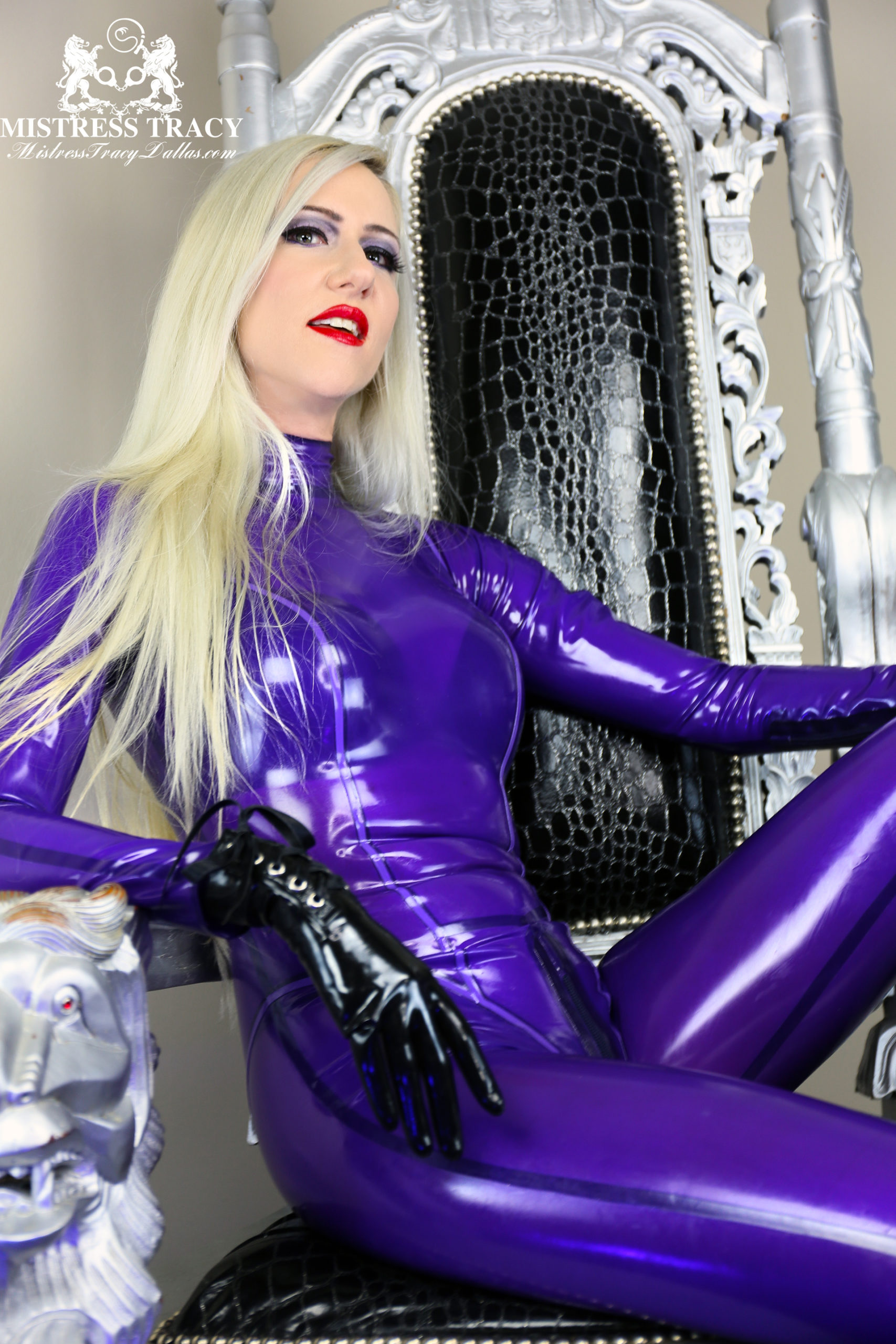 From the very beginning I was a little different from other girls.  Pimping out barbie and ken while all the other girls were dreaming of wedding dresses,  marrying prince charming, and having babies.  Yeah I know I’m going to hell…As I got older the idea of going to prom with a strait guy sort of turned me off so I went with my gay best friend to his prom and my lesbian lover to mine.  I’ll skip a decade because it was the most insignificant time of my life.  Then came meeting Mistress Mia and we hit if off and became inseparable.  Since it was so expensive to buy fetish clothing or even get what I envisioned, she’d sew something hot to wear to fetish parties and clubs.  At the time I had no idea that the things I did at those places you could get paid for.  I fucked someone in the ass on stage one year, pissed on numerous people, made some drink my piss and trample folks in cages. It was an endless cycle of alternative playtime that earned me reputation for being a deviant in the nightlife.  I decided to go to cosmetology school so I could clean up my life but after graduating I had a mountain of debt from living a year off of credit and the school tuition.  I decided to try my hand at Domme work. To my delight, I ate it up with a spoon.  It was so satisfying, that I dropped the idea of an internship which consisted of sweeping up hair for a year with no pay and took off into the world of Pro Dommination! THE END